This Is Not The Greatest Song In The World 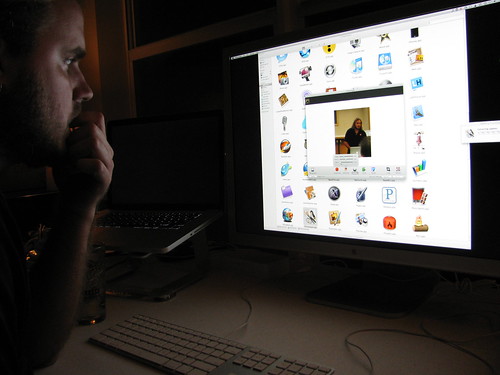 Change is one of the only constants in life. Today marks a big change in our life at Hashrocket as we say goodbye to one of the original Rocketeers, Jon "Lark" Larkowski. He's taking a break from consulting and moving on to greener pastures on the west coast. Don't recruit him all at once now. Seriously. 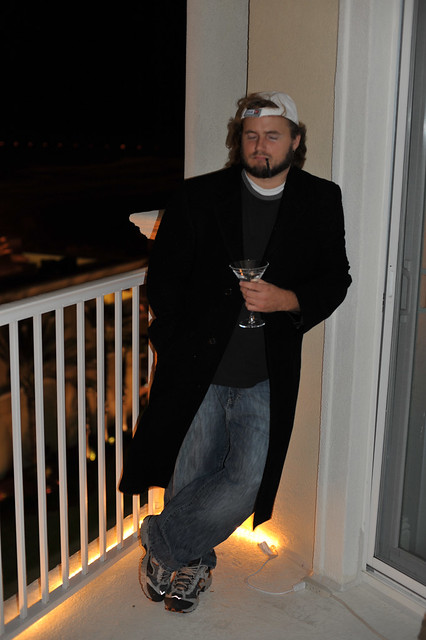 Once it was established that Lark was actually leaving Hashrocket, I knew I had to put together a tribute blog post. After a ridiculous amount of clicking on the Older link in Gmail's search results, I was able to dig up Jon's first conversation with me. It was his emailed application to work with me on the Citycliq project back on August 29, 2007:

I want this job.  You would have to train and mentor me on the deeper Rails parts.  The web design and CSS, I know.  As for personality, I have a feeling I'd be a great fit.  Let's find out.

I left my .NET job two months ago, because I discovered joy in Rails.  Learning Rails this last year has made me feel like a kid again.  I realized I want to be a dynamic player in a vital, thought-leading, intelligent scene, for a change.  Saw you at RailsConf/RejectConf, though we didn't meet.  A chance to work/learn/play with someone of your reputation in the community would be exciting.

I can start Monday, unless you take Labor Day off.  In which case, I love the beach!

Read on for my resume.  Call if you're interested.

Thanks for your time and consideration,

I've since used Lark's email as an example of how to apply to a job with boldness. He flattered me without coming off as (too much of) a fanboy. The "I can start Monday, unless you take Labor Day off" line was priceless. I remember exclaiming "Who is this guy?" 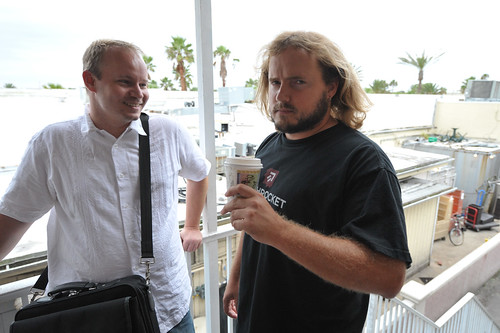 Who indeed! It wasn't too long before Jon and I were off on adventures together, including coming up with the Hashrocket name and logo, as well as being part of the original small team that got the company off the ground. 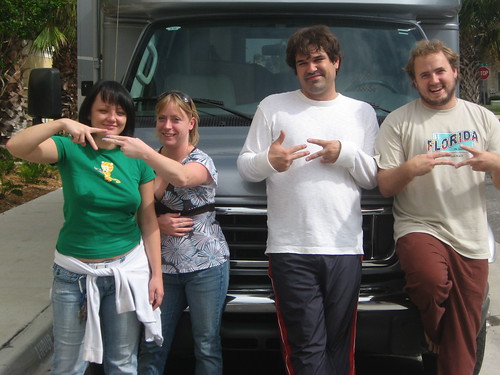 As some of you might know, "Hashrocket" was one of the proposed names for our electronic+metal band project. Our only production was a rough cover of the Michael Jackson classic, Dirty Diana, with vocals by a girl named, you guessed it, Diana. No you can't get a copy of it. 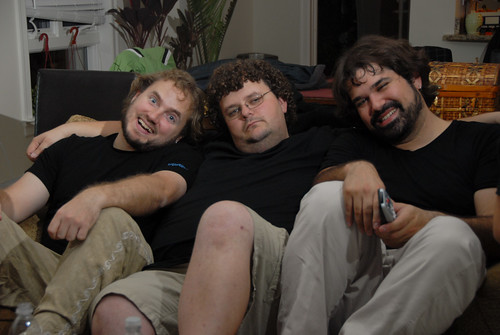 Our first serious business trip together was kicking off a deal in NYC with Thomson Reuters. As we hustled over from our hotel to the Reuters building in Times Square, just a few short blocks away, I decided we should buy some authentic New York bagels for breakfast. Thing was, we didn’t quite have time (nor space in the cramped bagel shop) to actually eat the bagels and enjoy our coffees before 9 am, the scheduled time we were to meet the client. Instead of waiting to eat later, or skipping a meal, we took our bagels to go, in little brown paper bags, and continued on our way. 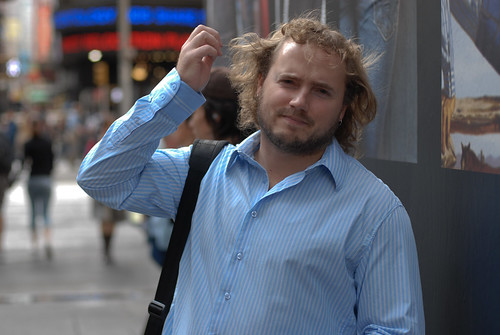 At the lobby of the Reuters building, we were held up by the fact that the client was delayed and unavailable to let us up to the appointed floor. So we stood there, hungrily, debating the timing of our breakfast. One the one hand, a warm bagel is much better tasting than a cold bagel. On the other, it would be easier to sit down for breakfast once we made it upstairs to an office, rather than chowing down in the Reuters building lobby. I told Jon, “You know, we could just wait until we got upstairs and then we could eat our bagels as we meet the new clients.”

“That... would be quite a power play,” responded Jon, with his signature wit, adding “there’s nothing like eating during personal introductions to really establish who’s in charge.”

And that's exactly what we did. Reuters remains one of the largest accounts we've ever had in the history of the company. 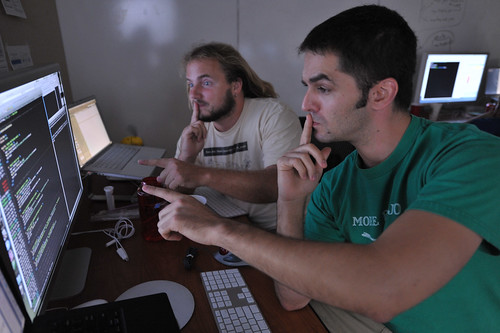 One of Lark's favorite contributions to Hashrocket was our bookclub, which he produced and hosted on a regular basis after I threw a fit about none of the Rocketeers having read The Rails Way yet. The phrase "it's not about book club" has become our shorthand catchphrase when there's any sort of organizational interpersonal strife or miscommunication. It started when Lark frustratedly called everyone out at an all-hands company meeting for not participating in book club. It was a cliche case of good intentions gone wrong. Lark was trying to promote continuous learning, social gathering, and intellectual discussion. But due to frustration it came out all wrong, and it ended with Lark stammering, "It's not about book club!" So, this was the archetypal event that we now allude to with the phrase. It also sometimes a playful euphemism for, "Fuck you, Lark."

I asked most of the old-time Rocketeers to share their favorite memories of working with Lark. Desi and Sandro were quick to reply, so their comments are below. Corey, in typical fashion, sent pictures of himself sans comments. Dammit, Corey! (The rest of you can chip in via the comments if you want.) 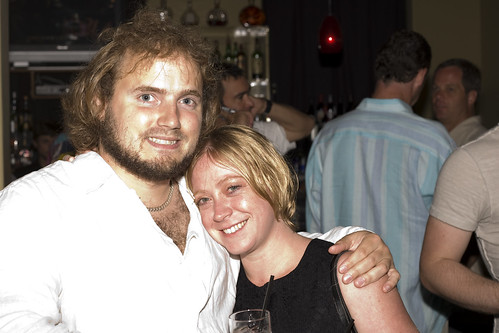 "Fear is the mind killer"

...Lark said this to me all the time in the early days and it drove me nuts, but now it makes me want to cry because I am gonna miss him. One thing that is super memorable about Jon it's his laugh. I can hear it in my head I know it so well. I'll definitely miss the laugh. - Desi 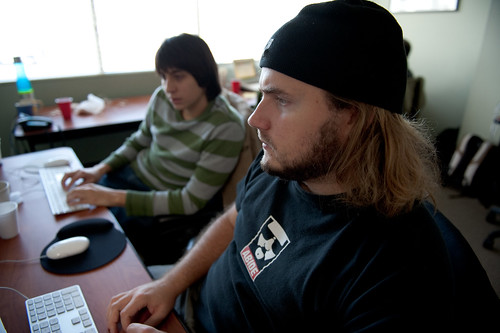 Lark was the mother of Hashrocket. Lark made it his purpose to continually ask how each of our decisions affected our company ethos. His largest concern was that we'd turn into just another development shop so he organized extracurriculars to ensure we took advantage of all the great minds at Hashrocket. - Sandro

Listed below are links to weblogs that reference This Is Not The Greatest Song In The World: